One of the Six Kirishima Gongen shrines

“Supposedly, it has originally been built during the time of the 5th Emperor Kosho, and the main building that was lost due to an eruption was revived by Shoku Shonin later on. At that time, it was listed as one of the Kirishima Six Gongen Shrines and for its farthest east location, it was called “”Azuma Shirne””(“”azuma”” for east), which became the origin of the current name “”Tsuma Shrine””. In addition to the goddess Izanami no Mikoto, six other gods are enshrined; Ninigi no Mikoto (god of agriculture), Konohanasakuya-hime (blossom princess), Hikohohode no Mikoto (brings food from the mountains), Toyotama-hime (dragon princess), Ugayafukiaezu (represents rising sun), and Tamayori-hime (sister of Toyotama-hime).
There are numerous spots you can’t miss, including the 999 steps called Oniiwa Kaidan, which is said to have been piled up by the ogre overnight, god stones that were cut in half with the Totsuka no Tsurugi sword, and a 400-year-old cedar tree that looks like a dragon.”

*The business hours and closed days may be different from the information on the website. Please check the following URL for the latest information. 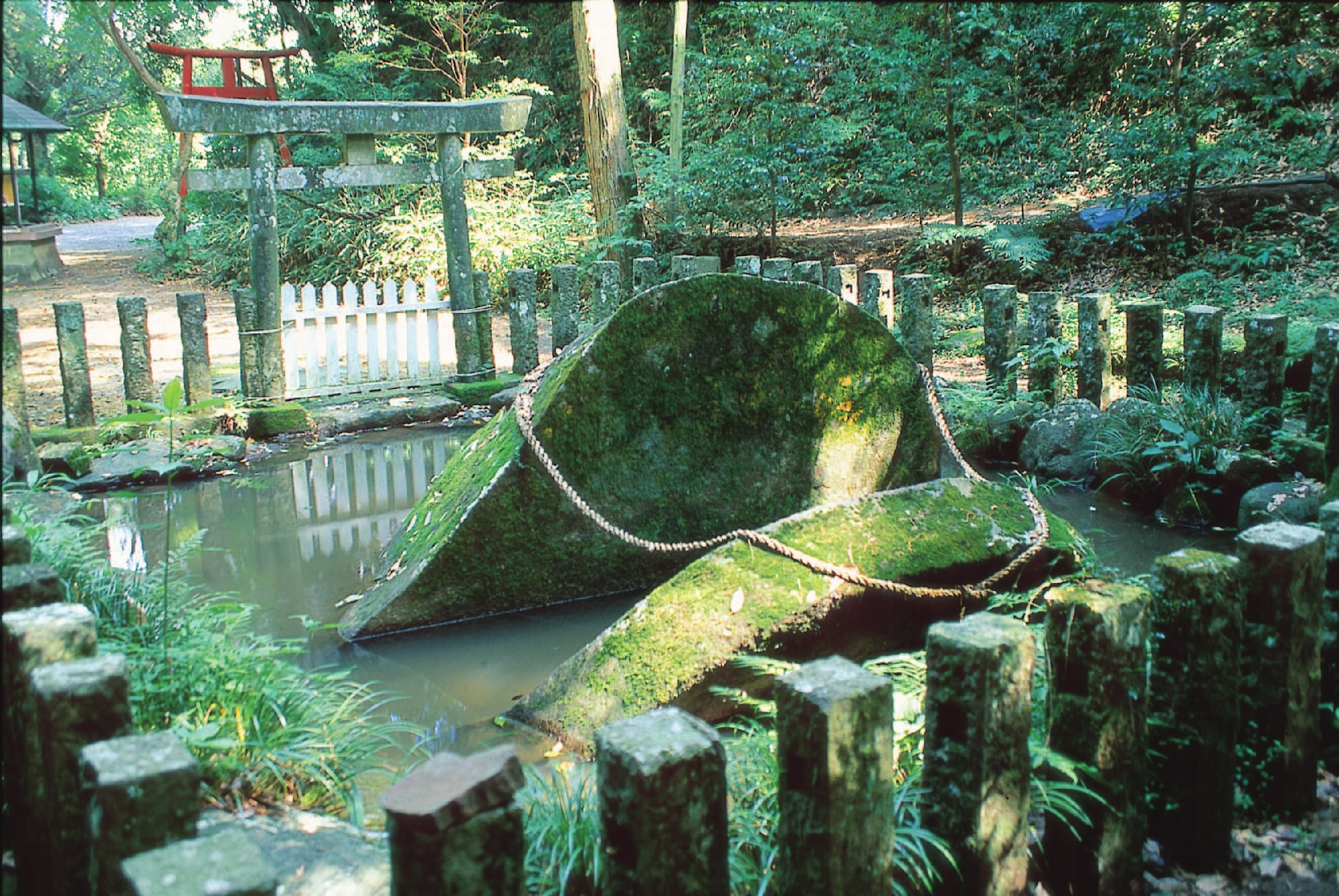 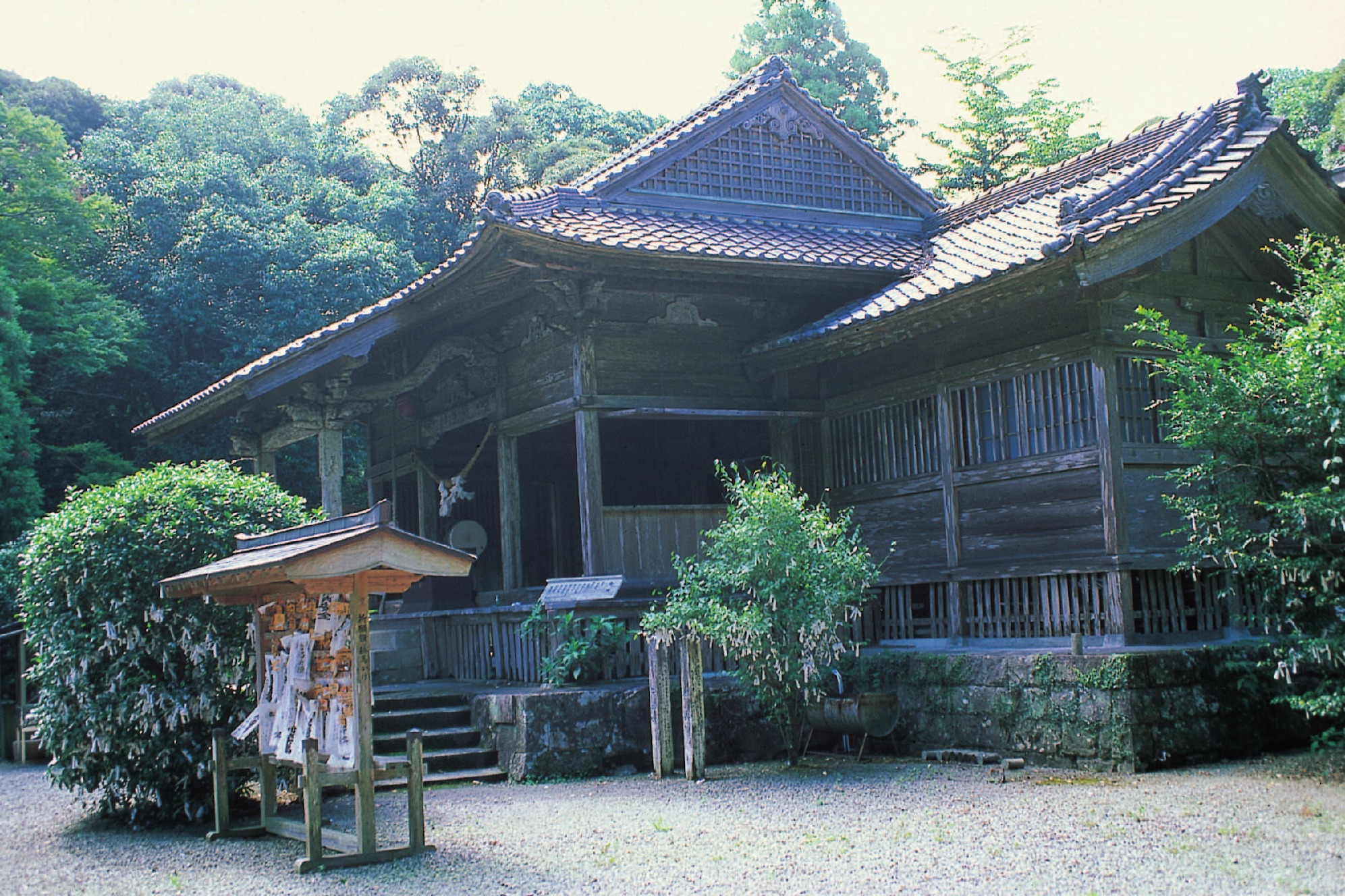